The holy Quran, a linguistic eloquence without limits

« Al Balagha », is a speech, or a text that combines both the beauty of the meaning and the clarity and truth of the idea, and it fits on the other hand all the elements in the frame that it came in, including the people, and their situation, while having a magical effect on the recipient. The art of the « Balagha » is based on two pillars, the first is the ability of the recipient to judge the quality of the speech or the text based on the types of words, the composition of the words, and their metaphorical meaning. The second pillar is the intelligence that helps the reader to compare, criticize and explain the meaning in order to prove its validity. The purpose of the « Balagha » is to study the expressions in the holy Quran and to compare it with the style of the poets and writers and others.

Evidence concerning the « Balagha » of the Quran:

When the holy Quran was releaved to the Prophet Muhammad PBUH, Quraish and the places around it were the most eloquent and fluent people linguistically. However, none of their eloquent and audacious poets and writers dared to deny the supreme « Balagha » of the Quran, and no one could write anything like it. In addition to the rhetorical expressions in the Quran, it is possible to explain its « balagha » according to Ibn Abbas in the Hadeeth, that Aba Jahl asked Al Waleed Ibn Al Maghira who was known for his anti-islamism, to criticize the Quran for money, as he said : «  I swear, no man among you is a better poet than me, neither by his Jazr, poesy or the quotes of the jinn, and i swear that Allah’s words are sweet, fresh, and fruitful, and it destroys everyting below it, it goes above, and nothing raises above that ».

Types of the « Balagha » in the Quran:

The « Balagha » art is divided to three types. The first one is the « semantics »,It is concerned with the relationship between signifiers—like words, phrases, signs, and symbols—and what they stand for, their denotation. This type shows the Balagha in the Quran in terms of the beauty of description, the strength of the casting, the great composition, and the perfect briefing. the second type is the art of communication and writing style, which helps in knowing the secrets of expressing one meaning in different ways, and its goal is to clarify the grammatical rules on which the holy Quran is based, by introducing one meaning in various ways. Finally, the third type is the art of « Badiae », which is focused on the « how » of the improvement of the speeches, in order to make it conform to the frame that contains it. This type seeks to explore the facets that adds to the Holy Quran splendor, and beauty.

The importance of the art of « Balagha »:

The balagha in the Quran has a big importance, in its form and content. At the form wise, the balagha in the holy Quran contributes to a better understanding and appreciation of the verses, and it shows an artistic and aesthetic effect. Content wise, The Balagha confirms the truthfulness and sincerity of the Prophet Muhammad PBUH, and it shows the greatness of this book. Also, it helps to convince the non-muslims concerning the validity of the Islamic religion, and, indirectly, it helps to refine the linguistic and artistic style of the readers, especially for those who read it more often, and it also helps to develop a beautiful writing style.

Examples of the « Balagha » in the Quran:

As a first example of the impact of the beautiful words in Surat An Naziat, Allah said: Are you a more difficult creation or is the heaven? Allah constructed it. He raised its ceiling and proportioned it. And He darkened its night and extracted its brightness. Also, as an example of the perfect match between words and meaning, in Surat Al Takwir: And by the dawn when it breathes, and by the dawn when it breathes, indeed, the Qur'an is a word [conveyed by] a noble messenger. And, Allah’s saying in Surat An Nisa: And indeed, there is among you he who lingers behind; and if disaster strikes you, which makes the mind of the reader imagine it and personify it.

The holy Quran, a linguistic eloquence without limits
Definition of « Al Balagha » (rhetoric) : « Al Balagha », is a speech, or a text that combines both the beauty of the meaning and the clarity and tru... 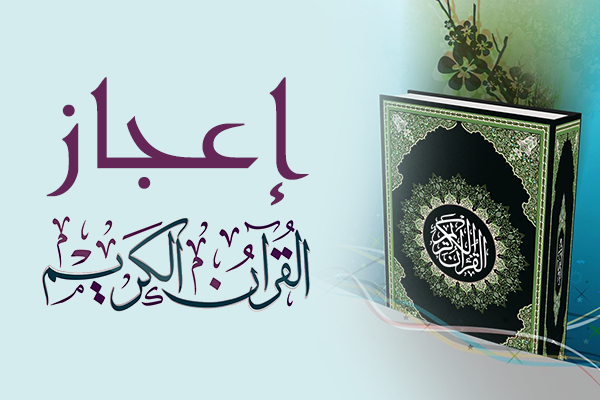 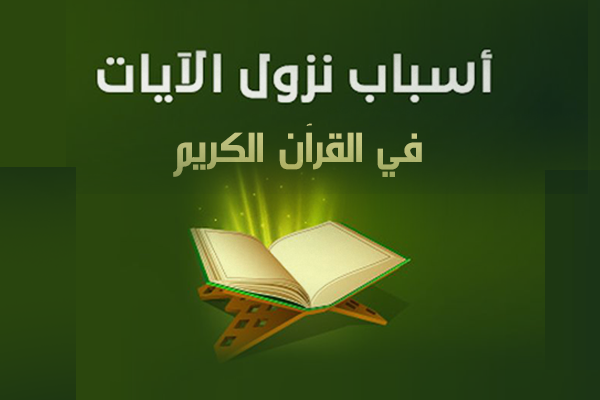