Muharram and its benefits

While the month of Muharram is sacred, the Prophet called to fast several days of it including the 10th day which corresponds to Ashura. In Ashura, it's also desirable to fast the 9th day of Muharram. But on this subject, there is a real divergence of opinion of the Ulema concerning fasting a day before or the day after Ashura.

We will announce the exact date of the first Muharram insha'Allah on our website in several countries as soon as possible.

Date of first Muharram 1440
Muharram and its benefits The month of Muharram is the first month of the Islamic calendar which corresponds to the lunar calendar. Muharram means in... 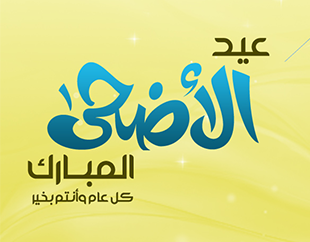 Aid al-kabir (the greater aid) also called Eid al-Adha is one of the two most important Islamic festivals, Eid al-Adha begins on the 10th day of Dhu'l-Hijja, the last month of the Is...