Holder of a Doctorate in Islamic Sciences, Imad Zuhair is an accomplished religious man. As imam he had led prayers in many mosques of Madinah. His Qur’an recitations are included in many cassettes which are sold millions of copies all over Muslim world.

Imad Zuhair has participated in numerous Islamic conferences discussing religious matters and held either in Saudi Arabia or beyond.

Imad Zuhair Hafez is the president and a member of the board directors of The Holy Qur’an Memorization Association of Madinah. 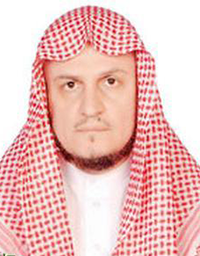